Within a democratically organised political party, local branches play a major role. They enable the formation of party policy from the bottom up. They manage their internal affairs based on their own set of statutes. The overriding statutes of the party as a whole govern and limit the local branches’ autonomy. The following set of statutes can be used as a template for the founding of local branches, but also indicates how an overarching province-wide group can be established or which regulations affecting the local branches are needed in a party’s organisational statutes. 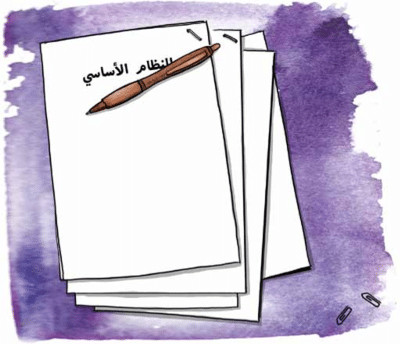 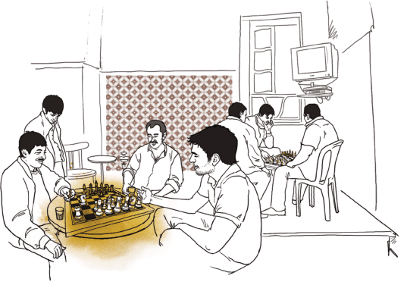 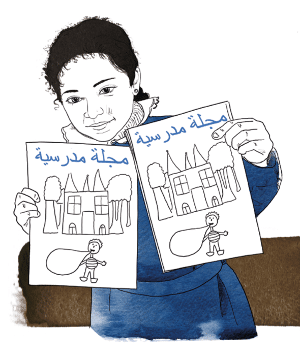 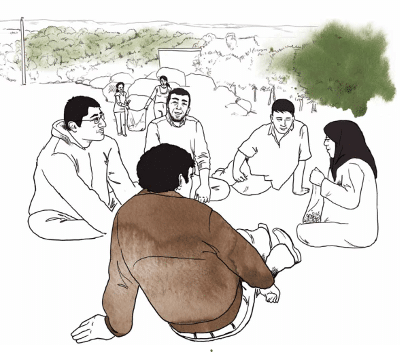 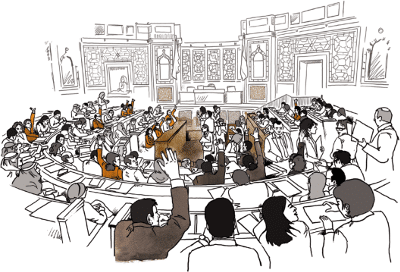 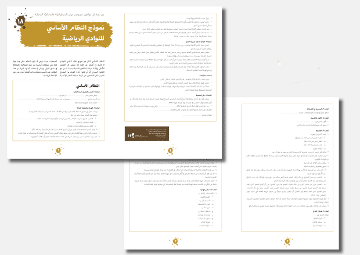 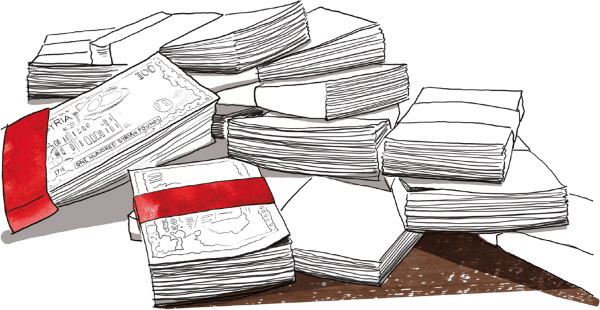 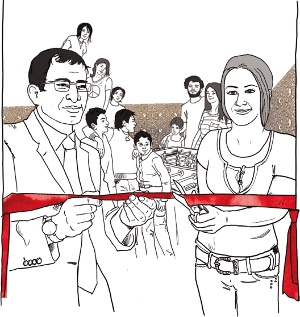 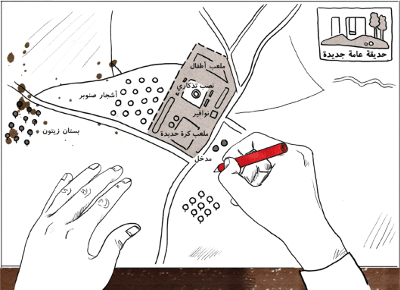 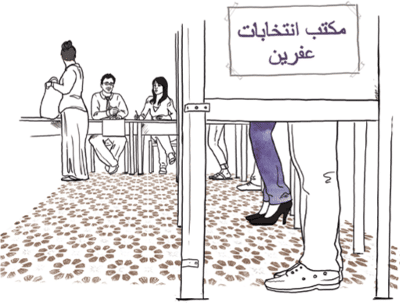 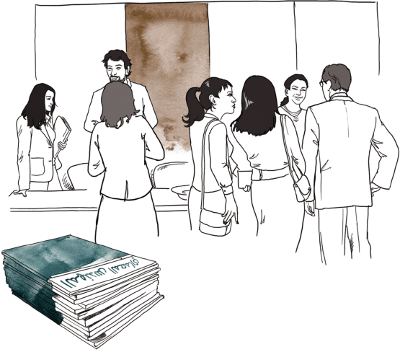 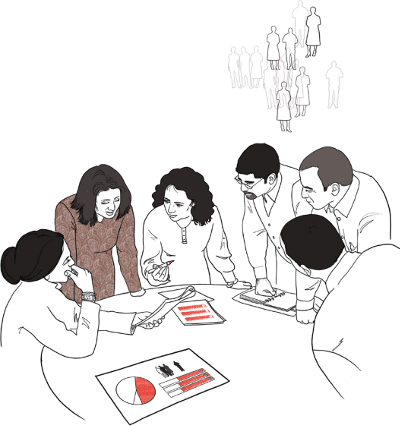 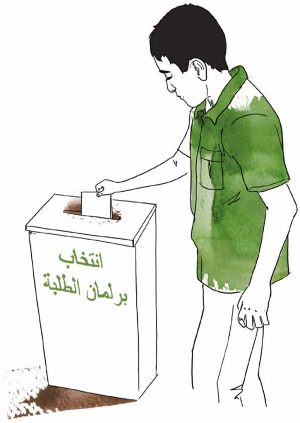 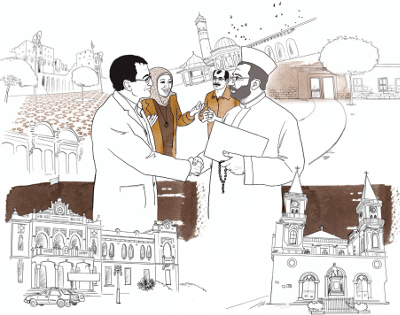 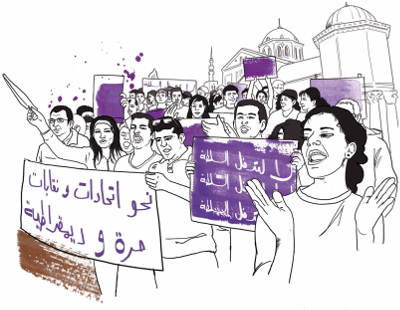 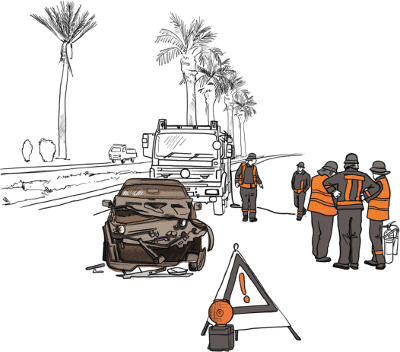 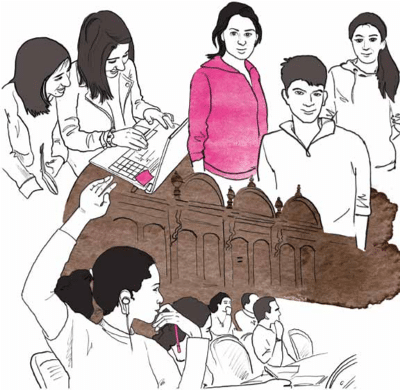