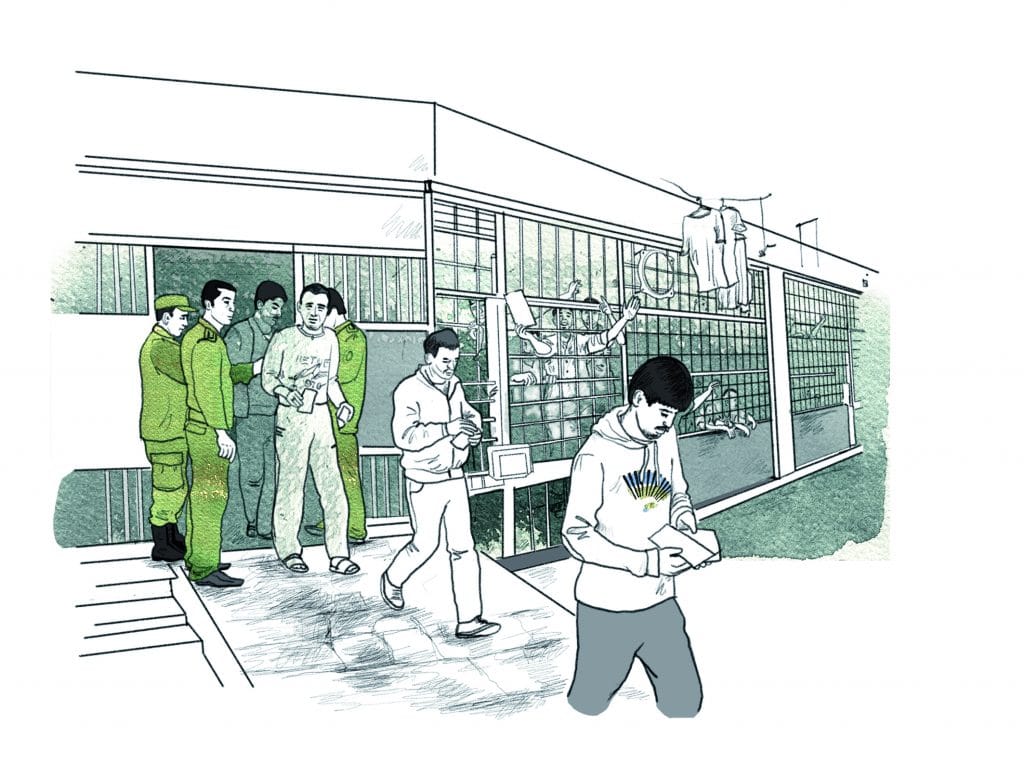 Human rights have been developed by humans and states in response to past injustices and acts of inhumanity. These rights guarantee that all human beings are respected and protected in their dignity, equality and freedom and can live in conditions that allow them to develop their full potential.

The following paper (only available in Arabic and German) explains the concept of human rights and their characteristic elements. It addresses the role of human rights as a binding set of values for society and the resultant claims which individuals can make. It further presents the different types of human rights before exploring potential constitutional restrictions of human rights. Finally, it sets out the consequences of human rights violations in democratic systems.

There are many minorities in Syria, varying in religion and ethnicity. While this is supposed to create cultural wealth, diversity mismanagement and the absence of a citizenship state has allowed foreign intervention into Syria, often in the name of “protecting minorities”. It has also caused serious human rights violations as well as sectarian and ethnic conflicts.

The study by Nael Georges highlights the main aspects of citizenship state absence in Syria, especially the legal discrimination against non-Muslim and non-Arabs. The continuous interference and use of religion in politics and legislation, in addition to a lack of public liberties and political pluralism, played a big role in preventing the rise of a state based on equal, democratic citizenship that fosters religious and ethnic diversity and that is based on the principle of state neutrality. 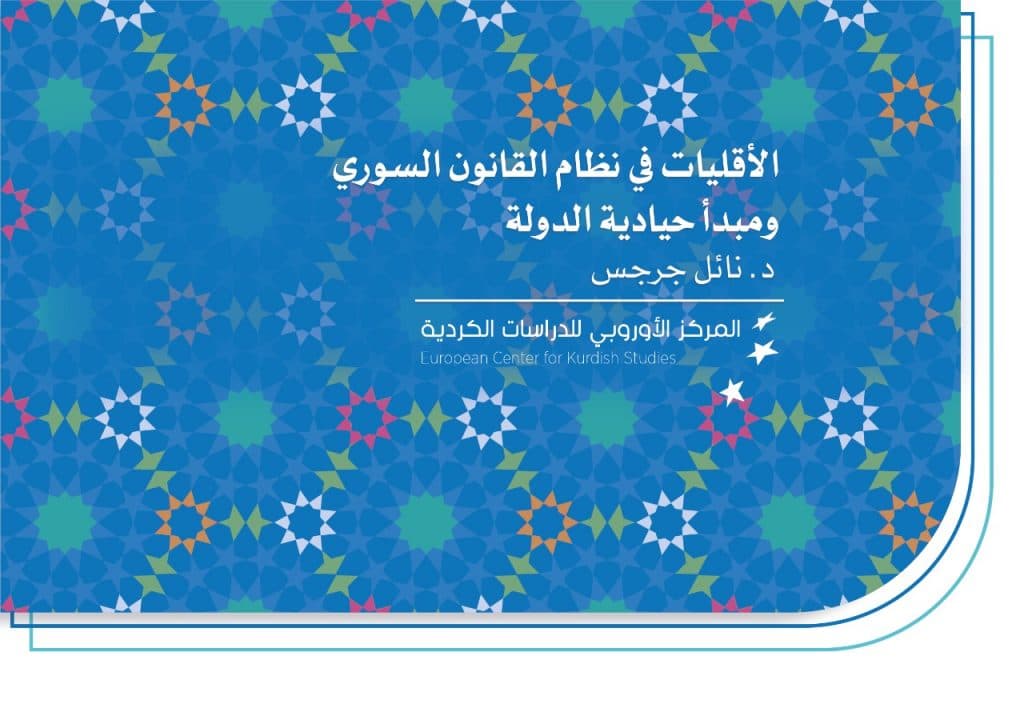 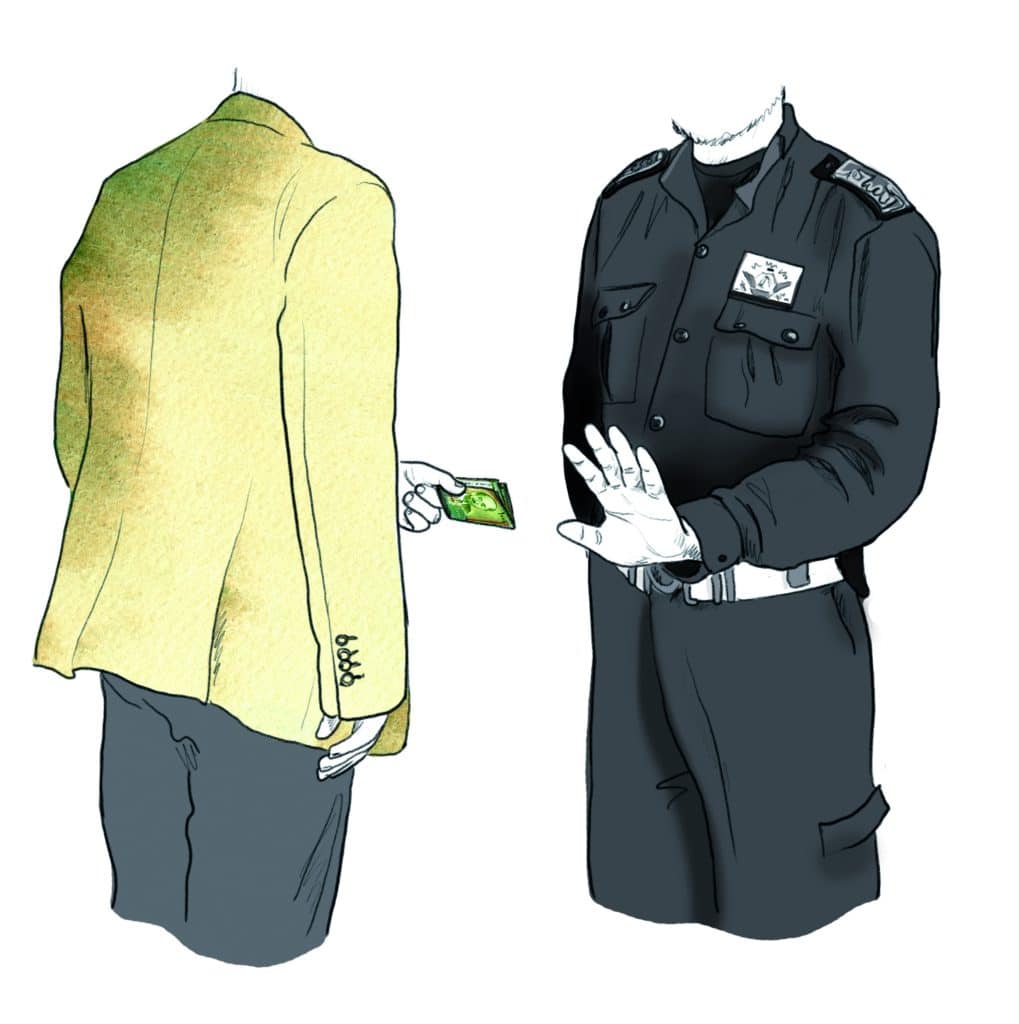 In order for a state to function, it needs people and institutions to bring it to life. Anyone who is tasked with performing state functions must be granted state powers. Whenever people or institutions are granted state powers, there is a risk that these powers will be abused or will be used in an illegal, illegitimate or inefficient manner. The legal system must therefore also ensure that such powers are exercised in a lawful, legitimate and effective manner subject to restrictions and monitoring. Rule of law principles serve this purpose.

The following paper (only available in Arabic and German) discusses eight rule of law principles in more detail. These include separation of powers, the obligation to disclose government action to the public, prohibition of arbitrary action, and the creation of opportunities for individuals to bring actions against government action. 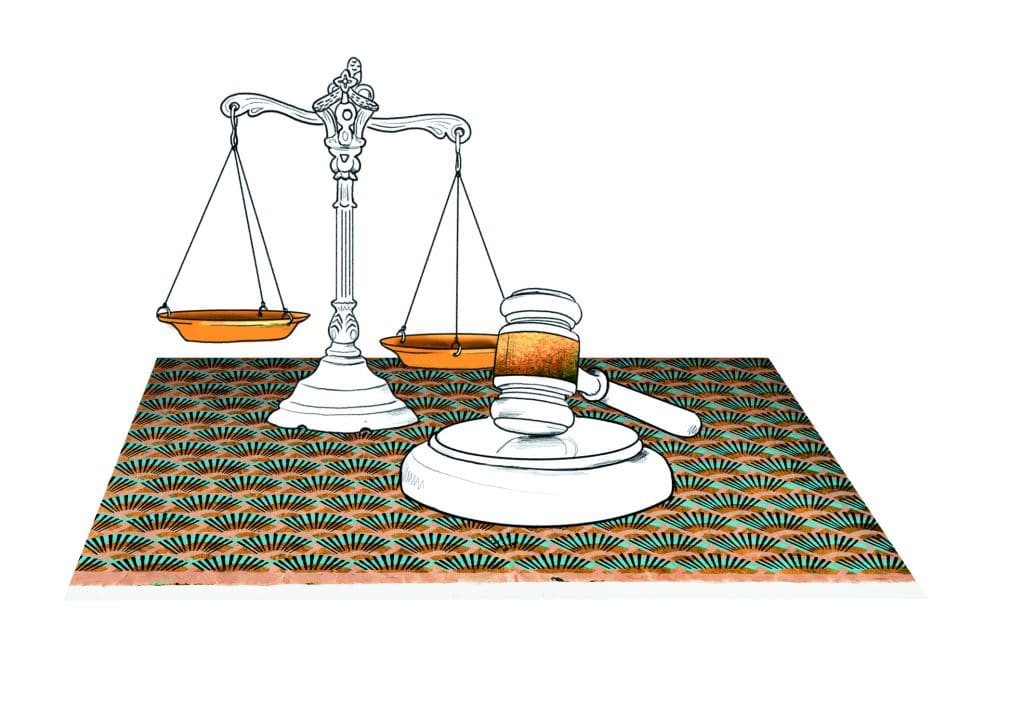 As the British philosopher David Hume argued, constitutions must be devised for knaves. He believed that political actors will always try to manipulate the constitution in their own interest. Therefore, institutions are needed to ensure that constitutional stipulations are observed. In democracies that are committed to the rule of law, this role is traditionally performed by the judiciary.

The following paper (only available in Arabic and German) looks at the various systems and practices that have been developed to protect the rights anchored in the constitution. Constitutional courts can either review law before it is adopted to determine whether it is in conflict with the constitution or they may be called upon to apply the law in a concrete legal dispute. The paper elaborates on how to ensure judicial independence and the processes to select judges. It further discusses the role of courts in protecting ethnic, religious and linguistic minorities.