A parliament may have a variety of different names. In some states, they are called assemblies, in others, they are known as chambers, councils or congresses. Parliaments often exist even in undemocratic states. The key feature of parliaments in democracies is that they are legitimated through fair general elections held by secret ballot.

A parliament may have one or two chambers. Choosing between a unicameral or a bicameral system is not just a technical question, but ultimately reflects two different ideas of democracy. Under a unicameral system, democracy is understood as majority rule. In contrast, bicameral parliaments reflect the belief that in large or socially diverse states, measures must be implemented to protect the rights and interest of specific groups or territorial units and avoid the “tyranny of the majority”. 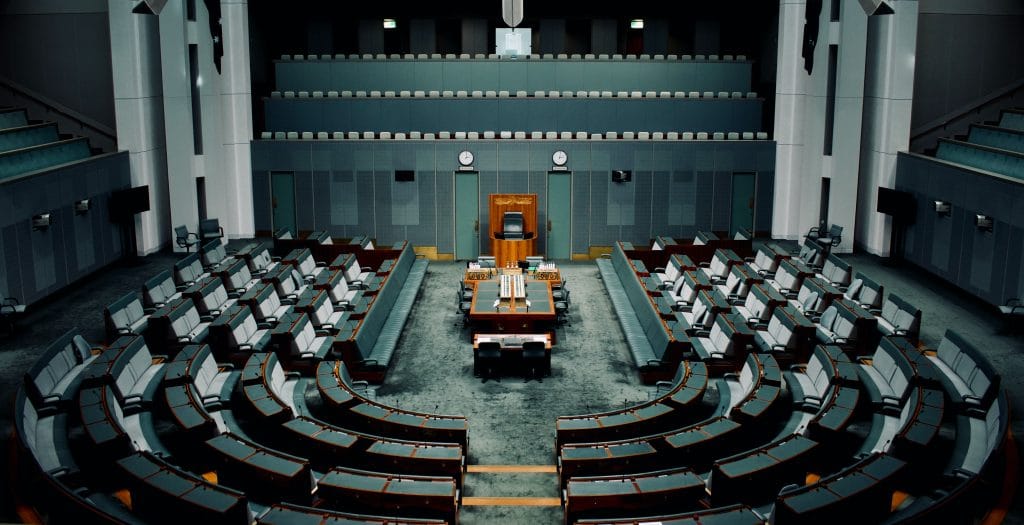