The following paper discusses the distribution of taxes and resources in multi-level systems of government (fiscal federalism), with a special focus on the relationship between various levels of government in the context of fiscal decentralisation. The paper centres on the following key questions: How does fiscal federalism work? Which models are available for distributing taxes? How should the uneven distribution of financial resources be addressed? Which models are available for distributing natural resources? To what extent should subnational levels of government be allowed to accept external funds or take on debts?

These questions cannot be answered independently. For example, the question of which model should be used for the collection and distribution of taxes depends on whether natural resources are used and administered by member states or by the central state. Fiscal questions are also always dependent on the division of powers and responsibilities. The goal of fiscal federalism is to provide each level of government with the resources it needs while at the same time providing incentives for economic development and careful use of government funds. This is why competitive aspects must also be considered when answering fiscal questions. For example, it often makes sense to allocate local tax bases (e.g. property taxes) to lower levels of government, while giving the central government the power to tax mobile tax bases (e.g. corporation taxes). 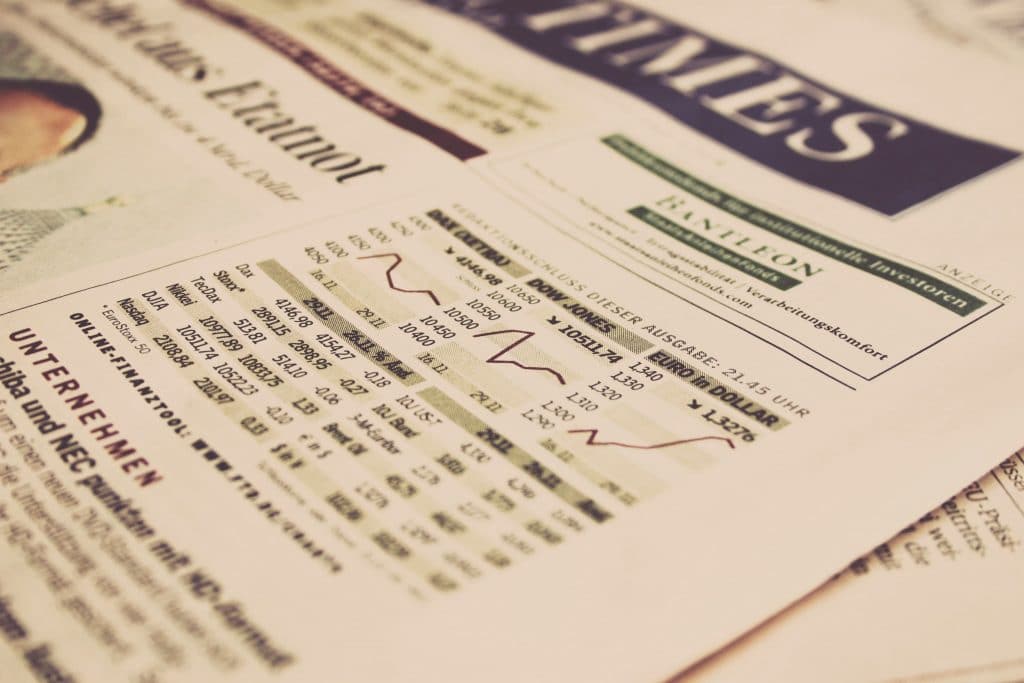