Drafting a new constitution requires profound thoughts about the future political system in Syria. Discussions about power and control are critical for this. 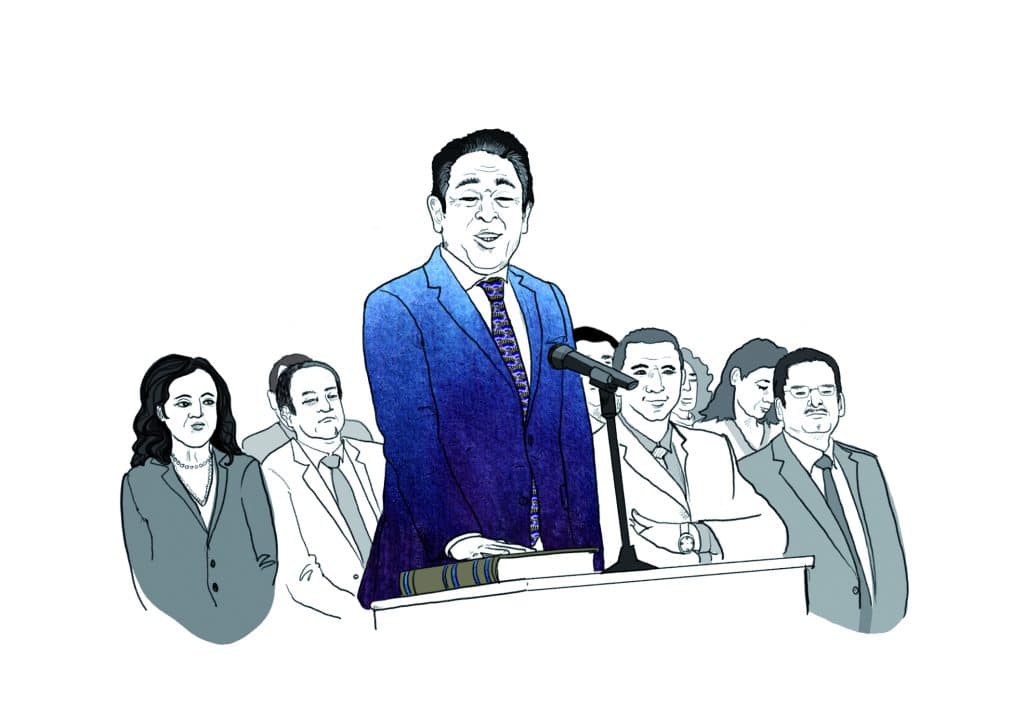 How much power should a president have and how can limits be placed on this power? How should the relationship between the president and the parliament be governed? Different government systems provide different answers to these questions, with distinctions being drawn between presidential, parliamentary and semi-presidential systems of government.

The advantages and disadvantages of these systems are described in more detail in the following paper (only available in Arabic and German). The paper additionally addresses the question of which of these models is best suited for multi-ethnic and multi-religious societies and discusses how the electoral system influences the distribution of power in political systems. Finally, it considers when decision-making processes should follow majority rule and when achieving consensus among all societal groups should be the goal of state action.

The term democracy describes forms of government in which all state power derives from the people. There are many different forms of democratic government worldwide. A state’s political history and ethnic composition, as well as the structures that have emerged over time, must play a central role in the assessment and judgement of different democracies.

The following paper (only available in Arabic and German) will present different conceptions of democracy. First, it will address the significance of elections for the democratic system. It will then explain the difference between majority and concordance democracy and give an overview of representative, direct and participative democracy. Finally, it will discuss the role that institutions such as parliament, government and courts play in the different conceptions of democracy. 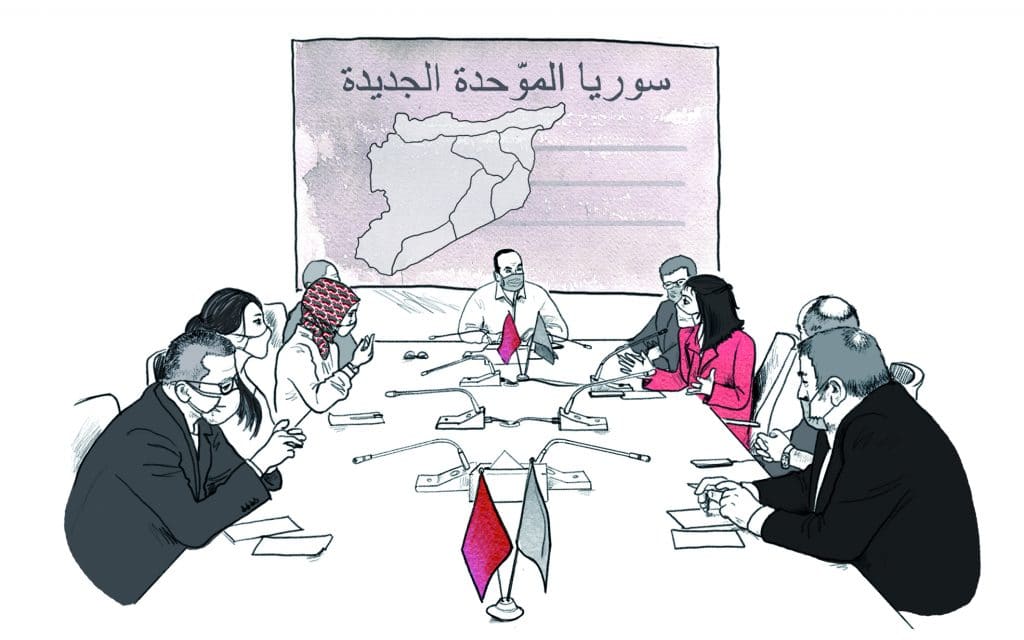 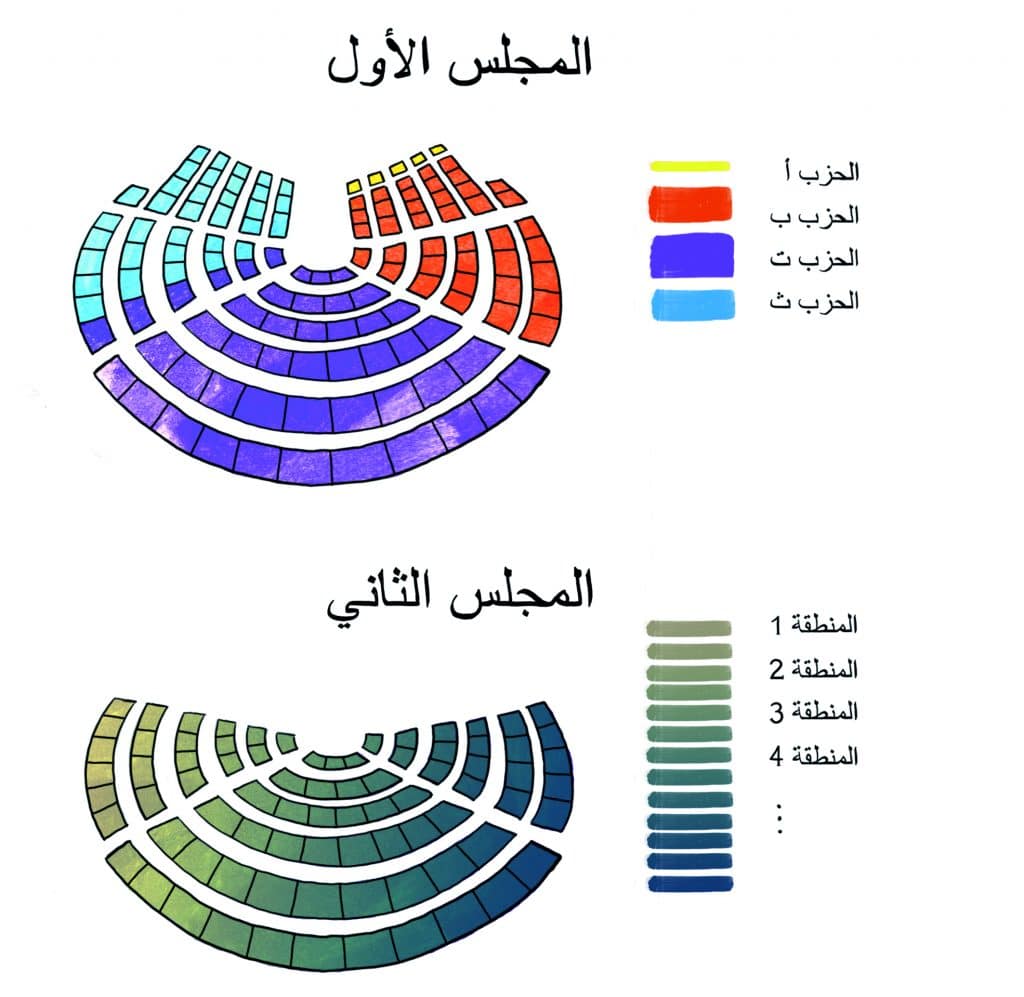 Parliaments have a variety of different names. In some states they are called assemblies, in others they are known as chambers, councils or congresses. Parliaments may have one or two chambers. Choosing between a unicameral or a bicameral system reflects two different ideas of democracy. Under a unicameral system, democracy is understood as majority rule. In contrast, bicameral parliaments reflect the belief that in large or socially diverse states, measures must be implemented to protect the rights and interest of specific groups or territorial units and avoid the “tyranny of the majority”.

Proceeding from this promise of bicameral systems, the following paper (only available in Arabic and German) initially discusses the various models for electing the first chamber, followed by a discussion of how the second chamber may be assembled. In addition, the paper takes a look at the powers granted to the second chamber as well as the mechanisms for resolving disputes between the two chambers. The paper concludes with a discussion of the role of the second chamber in protecting minority rights.

While the concept of democracy is often reduced to holding elections, there are a variety of ways in which citizens of a democratic state can become involved in political decision-making processes and take an active part in shaping their living environment. This short film focuses particularly on the importance of local politics in establishing a thriving democracy. What is the current situation in Syria and how can local democracy be established there?

Division of Power in Federal States

In systems with multiple levels of government, the question of how to divide powers among institutions is of critical importance. Which rights are afforded to which level of government and how is the relationship between the various levels structured? There is not yet any generally accepted definition of the term federalism. It is commonly agreed, however, that it involves a guaranteed division of powers between a central government and member states as well as the involvement of member states in the legislation of the central state.

This paper (only available in Arabic and German) discusses the following questions: How are powers divided into federal states? Which powers are typically under central, subnational or local control? What criteria and principles are used to allocate powers within federal systems? How can the successful division of legislative powers contribute to conflict regulation and satisfying minority interests? 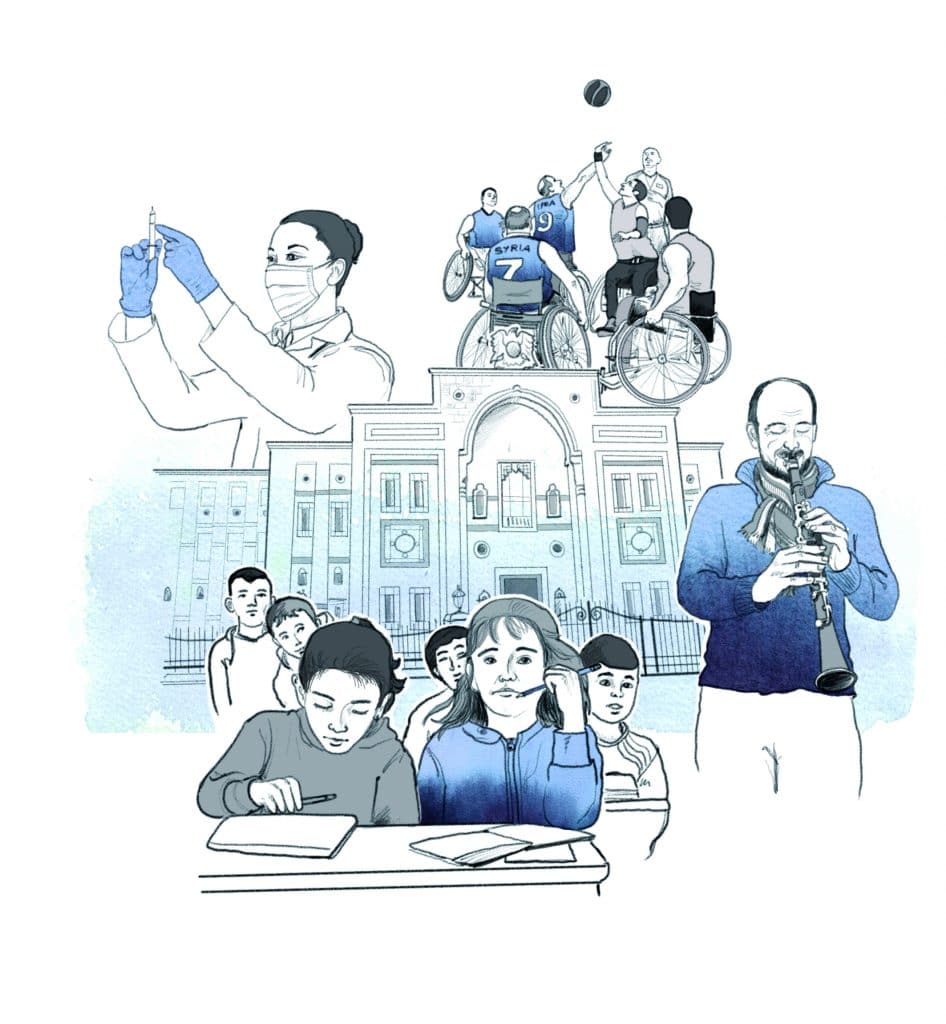